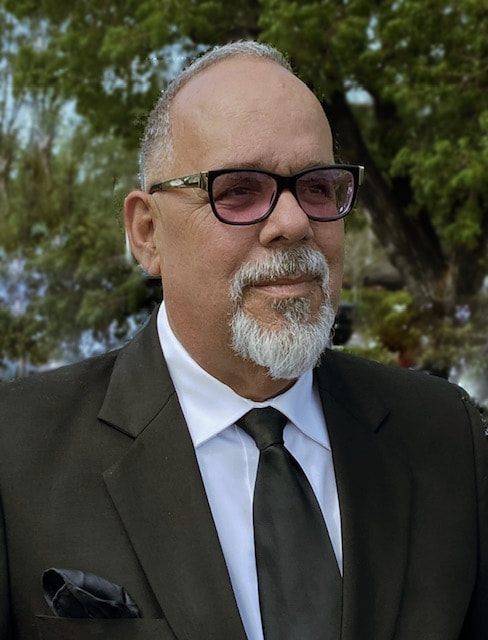 Hugo Romeu, MD, was born in Cuba, the son of a prominent and successful dentist and a CPA. In 1960, the family left behind a comfortable life to relocate to Chicago in order to escape the Castro regime's cruelty. Hugo Romeu attended the best elementary schools and graduated from Loyola Academy High School. He traveled extensively and studied at Chicago's Loyola University and Rome, Italy. As part of his medical education, he completed post-graduate work at the State University of New York and residencies at SUNY, St. Joseph Hospital in Milwaukee, and the Cook County Medical Examiners Office.

Hugo Romeu MD served in the United States Army after graduating from the Ross University School of Medicine in 1980 as a member of the school's first graduating class, providing medical care at a hospital in Germany. Dr. Romeu returned to civilian life as the Chief of Pathology and Laboratory Medicine for various hospitals and other facilities around the world. Dr. Romeu, a lifelong learner, also completed a Post Graduate Year 4 in the Cook County Medical Examiners Office's Forensic Pathology Residency Program. He has over 40 years of experience in a variety of medical fields, including molecular pathology and forensic pathology.
Learn more
© 2022 by Hugo Romeu MD All Rights Reserved.